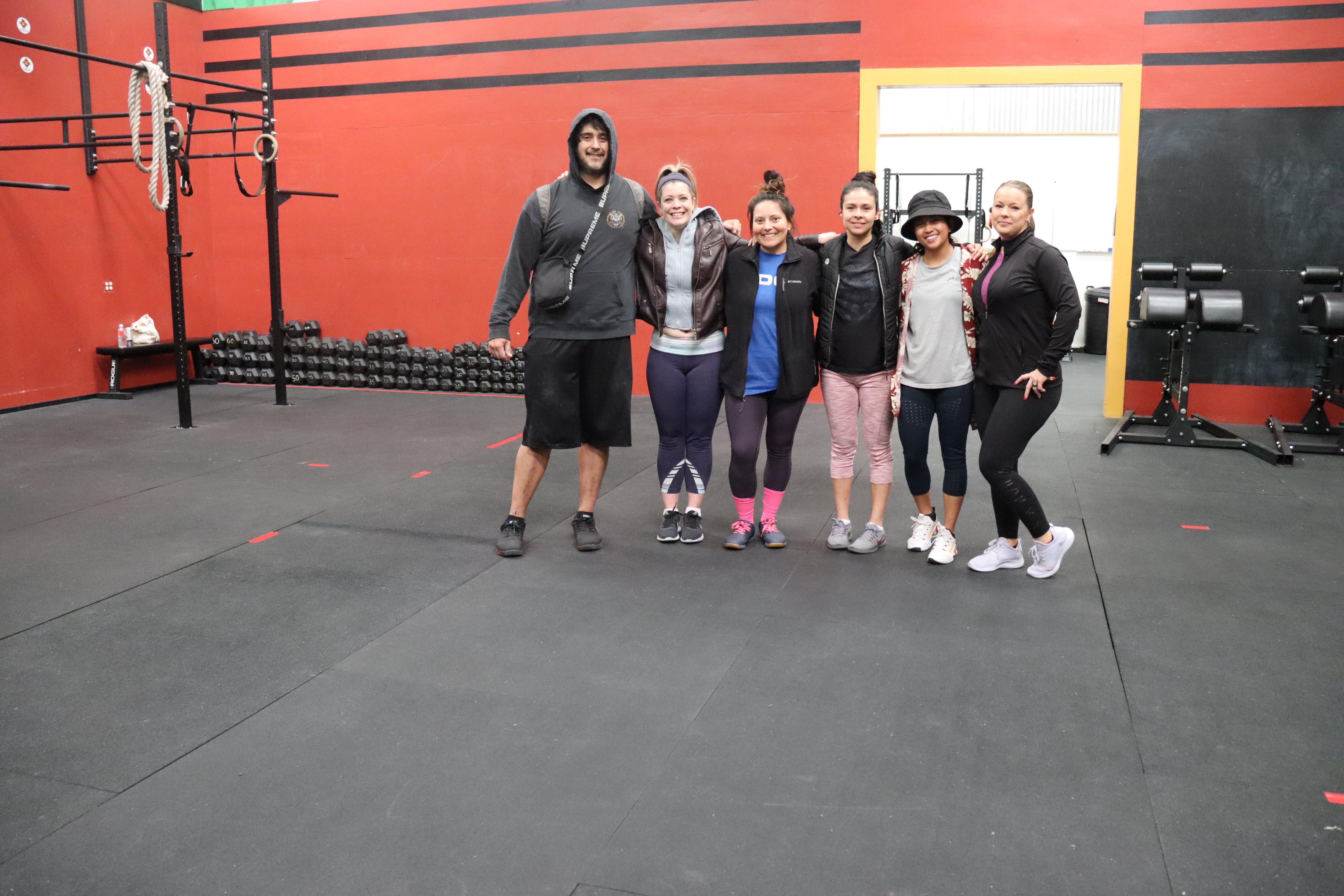 Hello everyone! Another week of fun awaits us. Let’s get into it!Starting off strong on Monday with a strict press strength sesh followed by “Sabretooth” with single arm devils press, running, and toes to bar. Tuesday is all about strength, power, and conditioning, starting out with an 8min EMOM with tempo Bulgarian split squat and seated box jumps. Then we have a little benchmark called “The Chief” with power cleans, push-ups, and air squats.When you’ve made it all the way to hump day, you can expect to find a heavy Turkish get-up for the day, then jump into “Gorgon” which is two EMOMs that are essentially one with a little break and a slight increase in intensity. They consist of cals on the air bike, strict pull-ups, cals on the rower, and Turkish get-ups. Keep your core braced here, people!!On Thursday, we start out with a spicy little 10 minute EMOM of a snatch complex and then go into “Daken”, an 8min AMRAP of American kettlebell swings and burpee box jump overs. The only thing better than burpees is adding another movement to the end of it to make it harder Then on Friday, we’ll target some strict tempo work with a 31X0 bench press and then turn blue with “Mystique”, which is 10 rounds of some dubz, deadlifts, and handstand push-ups.We’ll finish off the week on Saturday with a partner WOD called “Sentinels” containing running, wall balls, and DB squat cleans. Be grateful for the built-in rest here, guys!That’s it for the week. Like usual, don’t forget mobility and taking care of yourself in and out of the gym!“Make each day your masterpiece.” - John Wooden 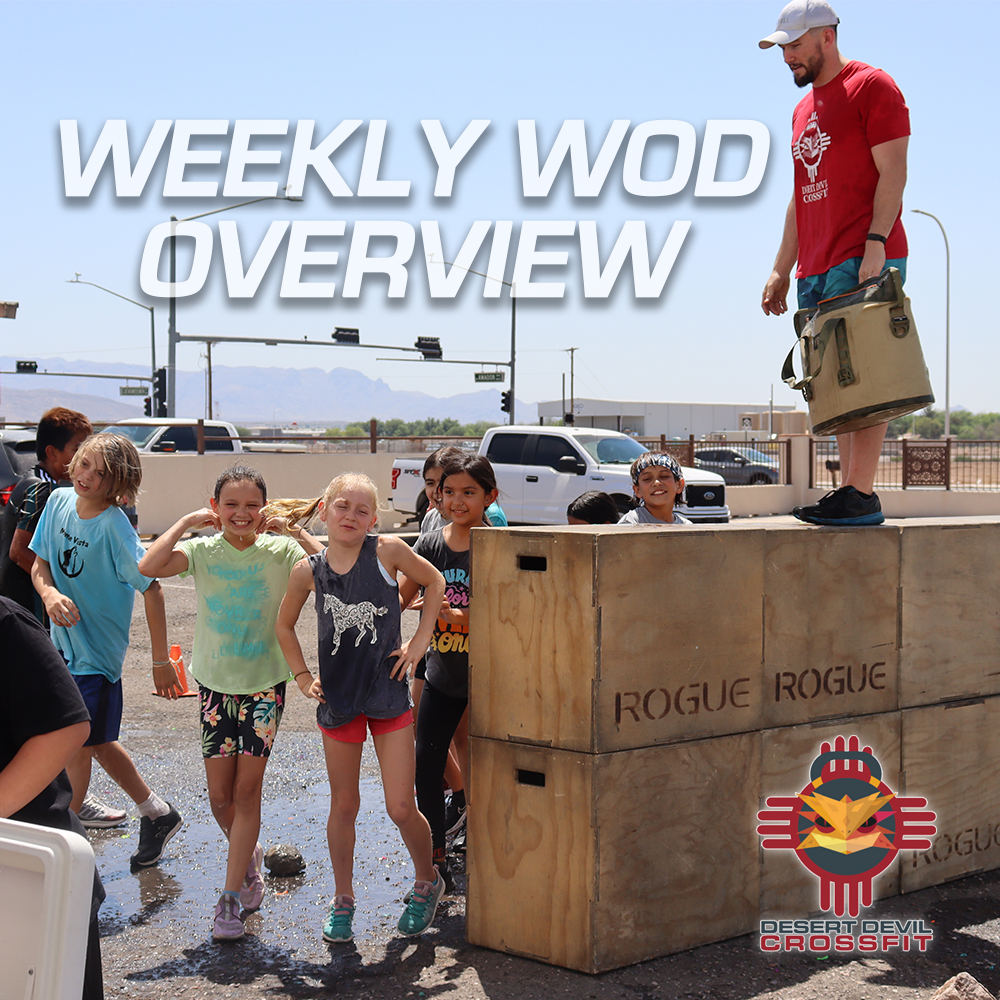 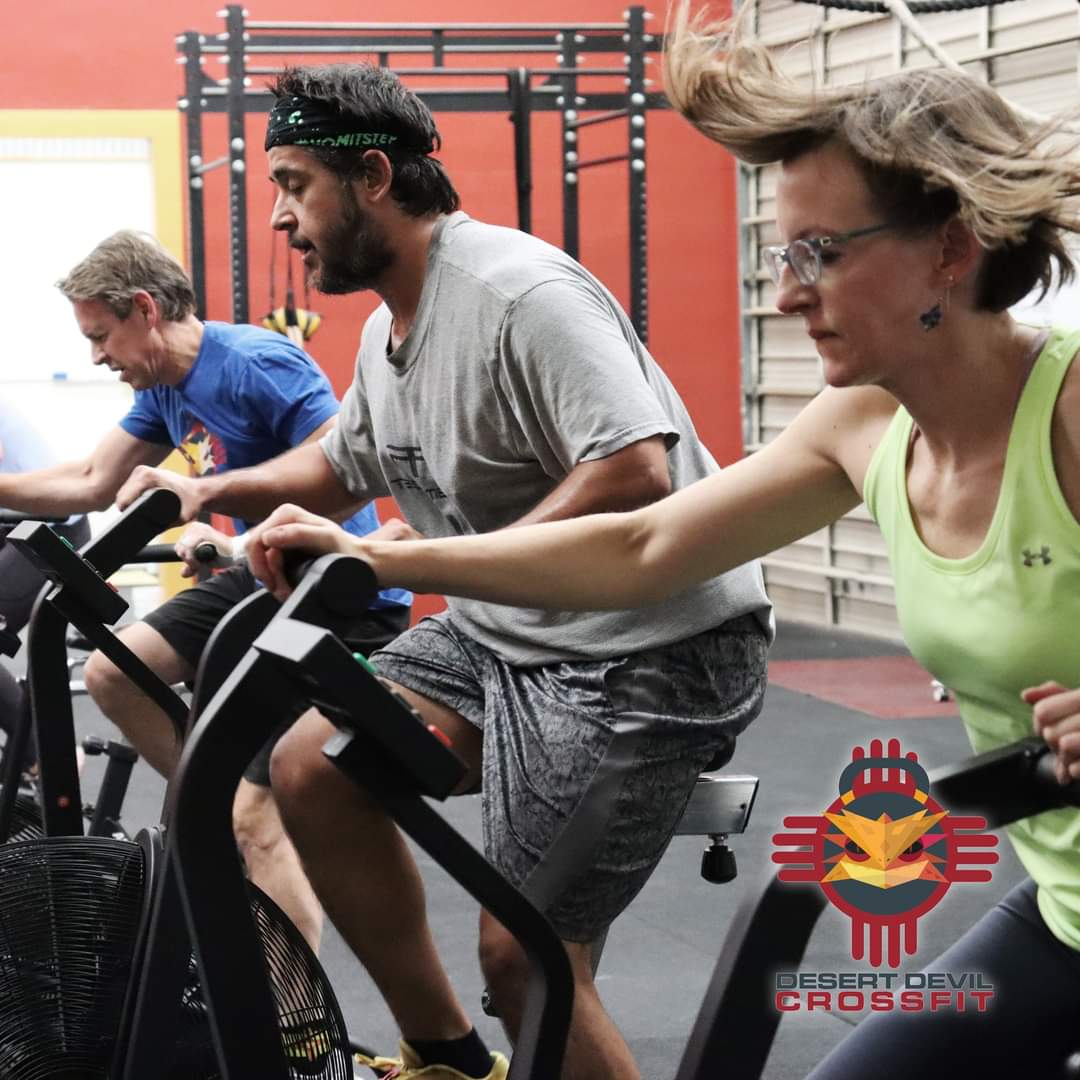 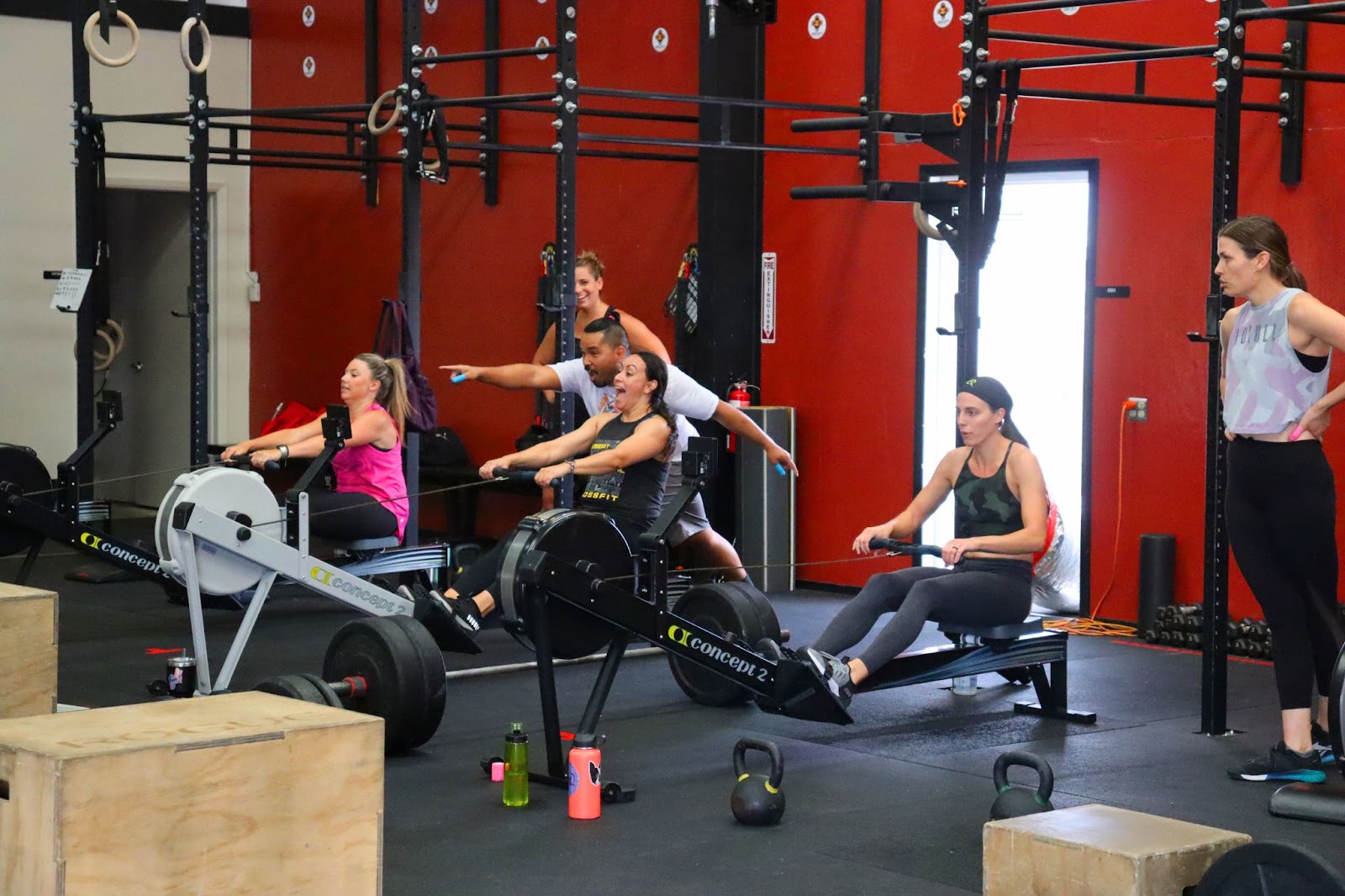